The Knights of Columbus Columbia Council 411 was formed in 1899 with 29 members.  The group originally provided insurance for its members and a burial fund for poor Irish Catholics.  Today the programs are based on charity, unity, fraternity and patriotism.  There are over 100 members on the current Dalton enrollment.

For more information, contact the Grand Knight, Joe Grande at (413) 684-3128 or email: joe@jgrandecommunications.com. 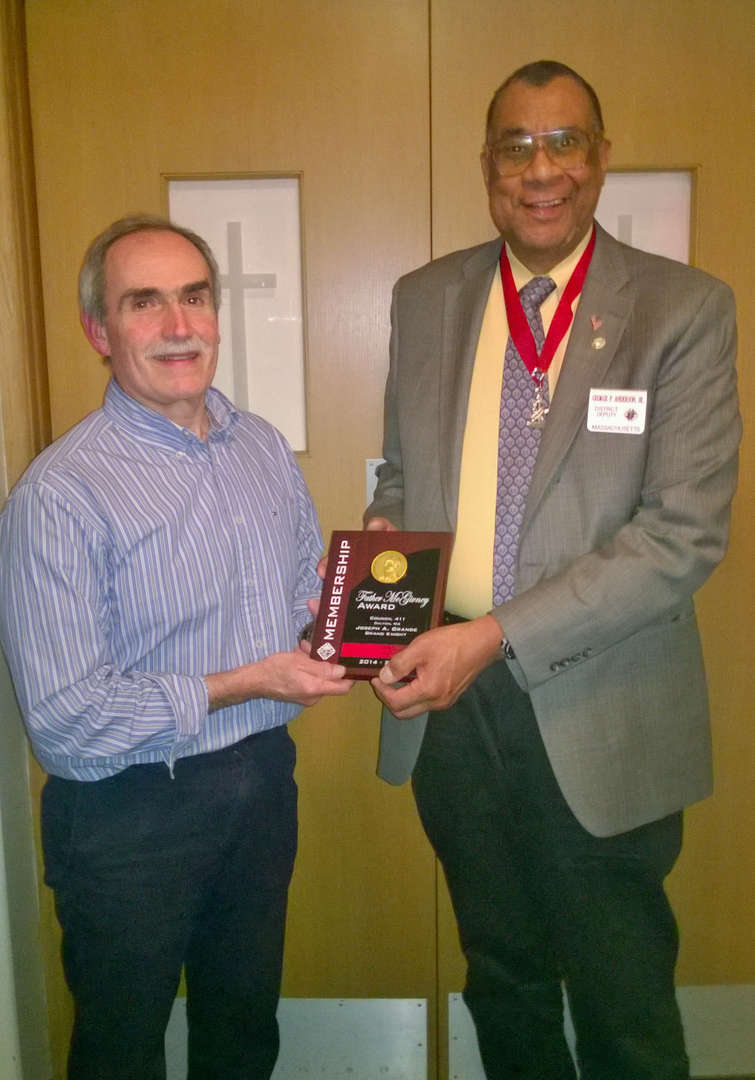 KofC build a Gazebo at CHC

MEETS THE FIRST THURSDAY OF EVERY MONTH

Who are the Knights of Columbus

The Knights of Columbus, the world's largest lay Catholic organization,  marked its 131st anniversary March 29, 2013. Founded in 1882 by Father Michael J. McGivney, along with a few parishioners in the basement of St. Mary?s Church in New Haven, Conn., the group has grown to an international organization of more than 1.9 million members.

THE KNIGHTS OF COLUMBUS

Get real time school updates on your mobile device with eChalk Notify.

Connect with code CX4CJZ to get instant alerts or log in with your eChalk user account for the latest updates from all your classes and groups.